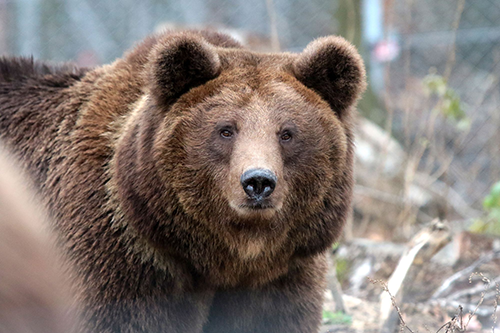 Support Four Paws with your Will For Good

Help Four Paws be there when animals need them the most. Gifts in wills have a huge impact on the work they do and can enable them to rescue and protect animals in desperate need.

The amount received from gifts in wills each year has been enough to run their bear sanctuary Ninh Binh in Vietnam for six months.

With animals such as bears, dogs and cats tortured and abused for profit and consumption, it’s with your support that they can stop the suffering and give them the life they deserve – happy and free from abuse.

Thanks to supporters like you, last year they rescued 558 animals from being slaughtered for the dog and cat meat trade in Indonesia; they gave 33 bears a second chance at life at one of their seven sanctuaries and opened four Big Cat Sanctuaries, providing expert care for over 100 animals. They are also at the forefront of game changing conversations that influence the way animals are viewed by the world through their #LiveKinder campaign; kinder in what we eat, what we wear and how we treat the world.

With a gift in your will you can be there for animals and protect their future. 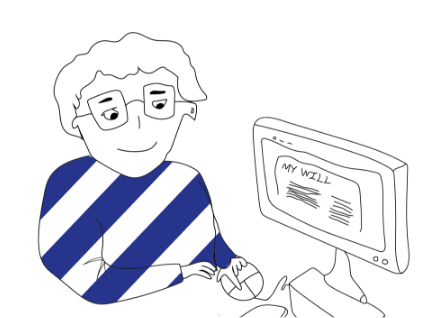 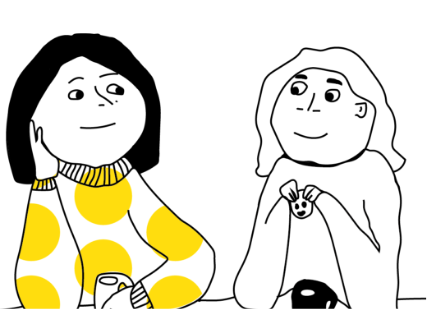 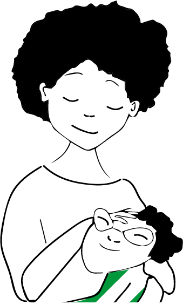 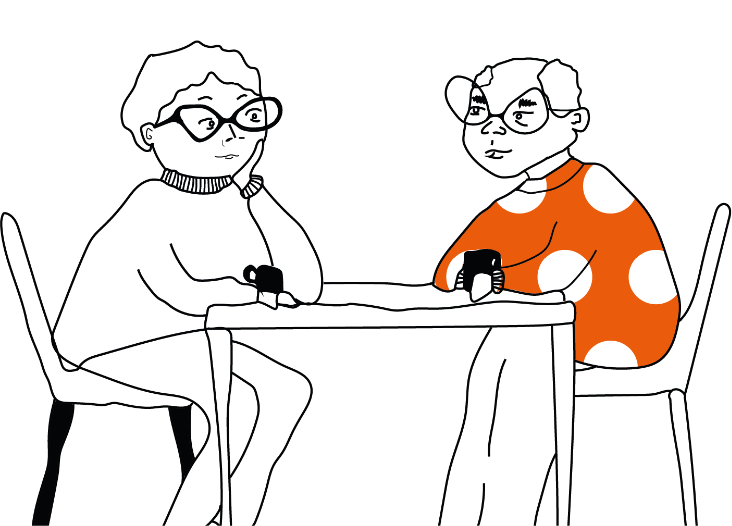